Lies From the Mirror

As women, we are told to be so many different things.

We’re bombarded with: be adventurous and brave. Incessantly reminded that to be a woman is to also be beautiful but more importantly “hot.” Because we’re told (do we even question it?) what we want is a man’s attention and the only way we can get attention from a man is to wear a little less and give a little more. We’re demanded: be ambitious, independent and driven. Be this. Be that. More of this, less of that.”Wear these labels like a jewelled crown and hold your head high”, the voices command “and let them be your glory.” Let’s not forget the beautiful Birkins and Louboutins we’re told we should own, the charming and witty personality we’ll be admired for and the bursting social calendar we must also boast. The more I think of it the more I realise this woman would probably be a Jessica Rabbit/Emma Watson/Jane Austen/Mulan hybrid.

Good luck with that…

The Lord has set eternity in our hearts. There’s a fierce quest, a ceaseless voyage we are all on to be remembered and adored. To leave some sort of mark. So here we are, finding ourselves trying on all these personas of different women. Trying so hard to make the dimensions fit. Trying so hard to attain this ‘aha, I’ve made it’ success that we’ve believed comes with being just like the list of characteristics and and traits we have heard preached like doctrine. It’s an exhausting and endless pursuit. It’s a false doctrine. And it’s a vain crown, with no glory. The crown gets heavy and tarnished and the jewels dull but we clench our fist, grit our teeth and say: ‘I just need to try harder.’ There’s always something to fix. Always that little bit more skinny, that little bit more clever and that little bit more like ‘her’ to strive to be. And trust me, I know things we desire are not necessarily wrong or evil in the right context.
But everytime we say ‘yes’ to something, we’re saying ‘no’ to something else. No one can travel down two roads, at the same time.

There’s a far more precious crown, with jewels that shine, that I fear is completely being forgotten as we run blindly to chase that perfect woman that always seems to be just out of our grasp.

A greater path that the world is shouting “no” to: holiness. 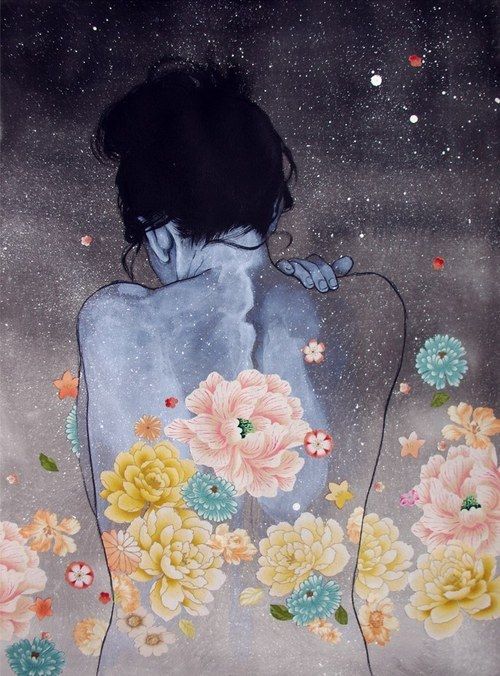 Who longs and cries for holiness? Where are the posters – where are the magazines about holy women? Can anyone tell me who cares anymore about holy women? Will we do what it takes to be holy women, the way we’ve wanted to do whatever it takes to for strangers to hear our names as great, important women? We admire the beautiful and “sexy” and want to be like them. We hear stories of the strong and wild women that can’t be tamed. These are the ones who will leave a mark we’re convinced. These are the women that are held up in front of us as the ones who have it all and if we can just improve ourselves, if we can just change ourselves to look just like that and act just like that, we finally won’t be disappointing to ourselves anymore.
But there’s another path. It is less travelled and it seems forgotten. But it’s this path that makes all the difference.
It’s the path of His commands. It’s the path that set our hearts free.

Have you ever asked yourself what is ‘holiness’? What does it mean to be a woman of God?

No matter how much you know that magazines, movies and music are fiction; watch people behave like life revolves around male-attention to bring pleasure, hear men sing about how sexy their girl is or read ‘How to Make Sex Into An Olympic Sport’ (yes, this was an actual headline on the cover of a Cosmopolitan) enough times and you will get affected.

Let’s take a moment to acknowledge that sin was attractive and looked pleasant to the eye back in the garden and it still does now – so we must be guarded, watchful and vigilant of the avenues we let in. Sometimes we put limits around how far we let these things go in our life. We make sure we are a step or two ahead of our peers when it came to morality, but that doesn’t keep us from being steeped in compromise. The lie is good and easy to believe.

Rather than taking cues from reality TV show stars and magazines that flaunt self-absorbed women who sleep with the man who pays them the most attention simply because it feels good, and everyone is doing it; fill your mind and eyes with examples of holy women. Trade the cheap counterfeits that society dangles for the fathers and saints (their stories are drama-filled too, just check out St Mary of Egypt!). Meditate on their lives and their virtues. Observe closely and grow in fellowship with other women (especially the older ones – their wisdom is gold!) that are travelling the same narrow road as you. I feel that it’s my friends that give me the wings that allow me to be carried into the Father’s arms: through their honest example, earnestness to please God, their gentle rebukes.

“Then you will shine among them like stars in the sky as you hold firmly to the word of life.” Phillipians 2:15-16 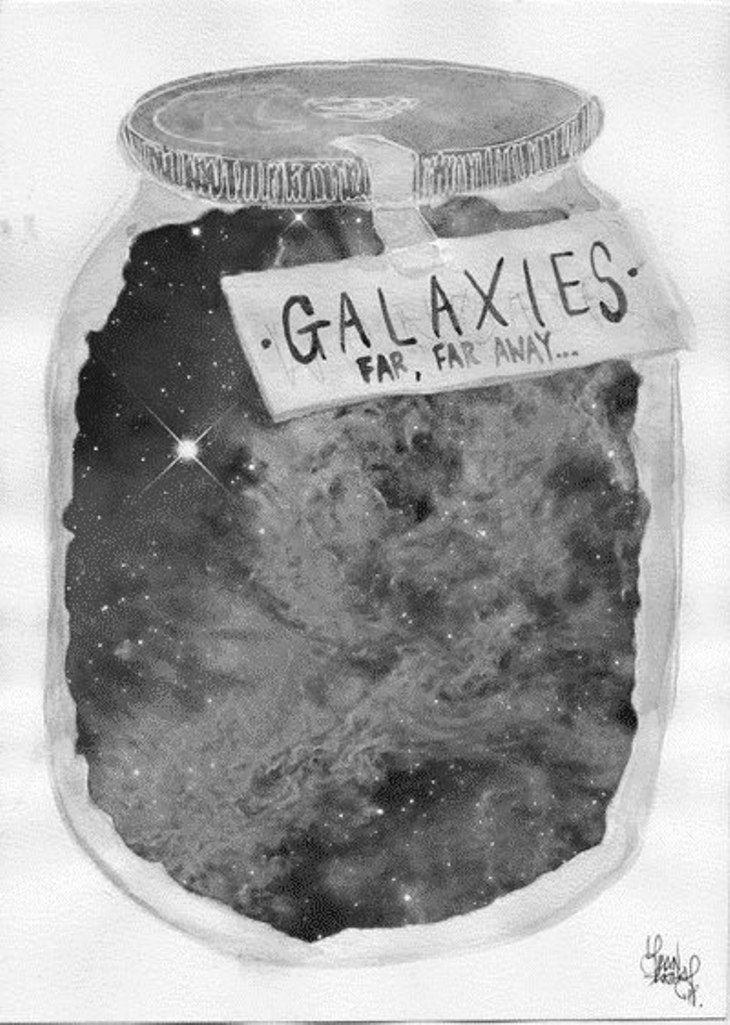 Hi there! My name is Sandra and you’ll most likely find me listening to music and getting lost in a book. I grew up in California but I’ve lived most of my life in England which is why you’ll never really be able to work out my accent (sorry!) Those that know me, know I’ll never say no to a family-size bag of Hot Cheetos or pistachio ice cream, some would even say it’s the way to my heart (they would be right). I make sure never to leave home without my trusty Tide pen because I’m absolutely stain-prone! I'm deeply passionate about stain removal, but I’m talking about the kind of "stains” like broken relationships and sexual struggles. Someone once told me that God covers those stains with patches of grace. I like that image because I imagine myself as one of those patchwork quilts worn right through. Each patch of grace has a story to tell; a story of heartbreak and redemption. What Christ has done and what my great privilege to do for others, is to rework the fabric where it has stained. Nothing makes me come alive more than those moments of true, genuine conversations, when we let each other in to see the stains and together we choose to stay and love through the stains. From our encounters to our most intimate relationships I pray our patchwork may tell the story of creating a safe place for each other where we are loved fearless. So I try, though I've failed often and continue to do so, to live out of authenticity, hospitality and vulnerability, never ceasing to forget that when I’m worn out, worn thin and have nothing to bring Him; my empty earthen vessel is the place He can fill with His all-surpassing power. He is my exceedingly, abundantly.

The Gender Fluid Era
Why Are Most Of Your Friends Girls?
The Still Waters
The Conveying of Life
A New Season Has Begun
Two Processions
The Rib
A Game of Chess
Wanted-A Man